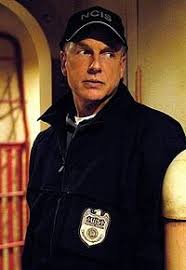 
I have to wonder if the writer used Jungian psychology to originally develop Jethro Gibbs and only now gave us a hint of this or maybe modeled him after someone he knew.  Whatever the case when I heard Dr Ryan call Gibbs an introverted intuitive feeler I was able to see it instantly using Type dynamics and function attitudes.
Posted by Ken Cerney at 5:18 PM